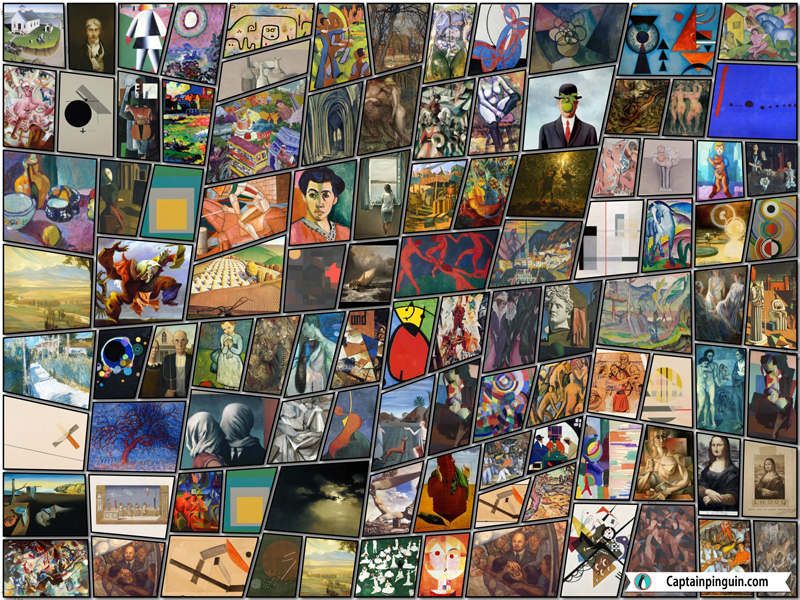 There is no precise definition of the term “Modern Art“: it remains an elastic term, which can have a variety of meanings. This is not too surprising, since we are constantly moving forward in time, and what is considered “modern” today, may not be seen as modern in fifty years time. Even so, it is traditional to say that “Modern Art” means works produced during the approximate period 1870-1970. Works produced during this time showcase artists’ interest in re-imagining, reinterpreting, and even rejecting traditional aesthetic values of preceding styles.

Here, is an open interactive course that I designed about Modern Art. It presents an online virtual museum, where users can navigate by selecting the route they want to follow. There is not a direct path in order to “visit” this museum.

The course includes the four main chronological periods of Modern Art:
• The 19th century,
• Early 20th century (before World War I),
• World War I to World War II period and
• The period after World War II
For each period are included the major art movements and the representative artists.

Hope you enjoy it! 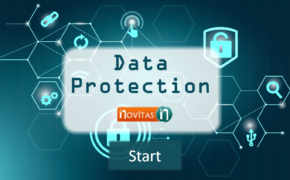 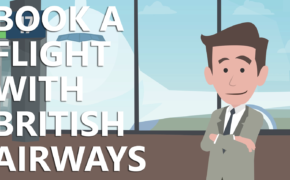 How to book a flight with British Airways 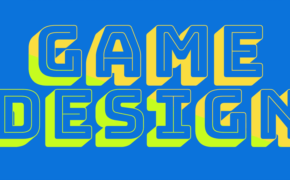 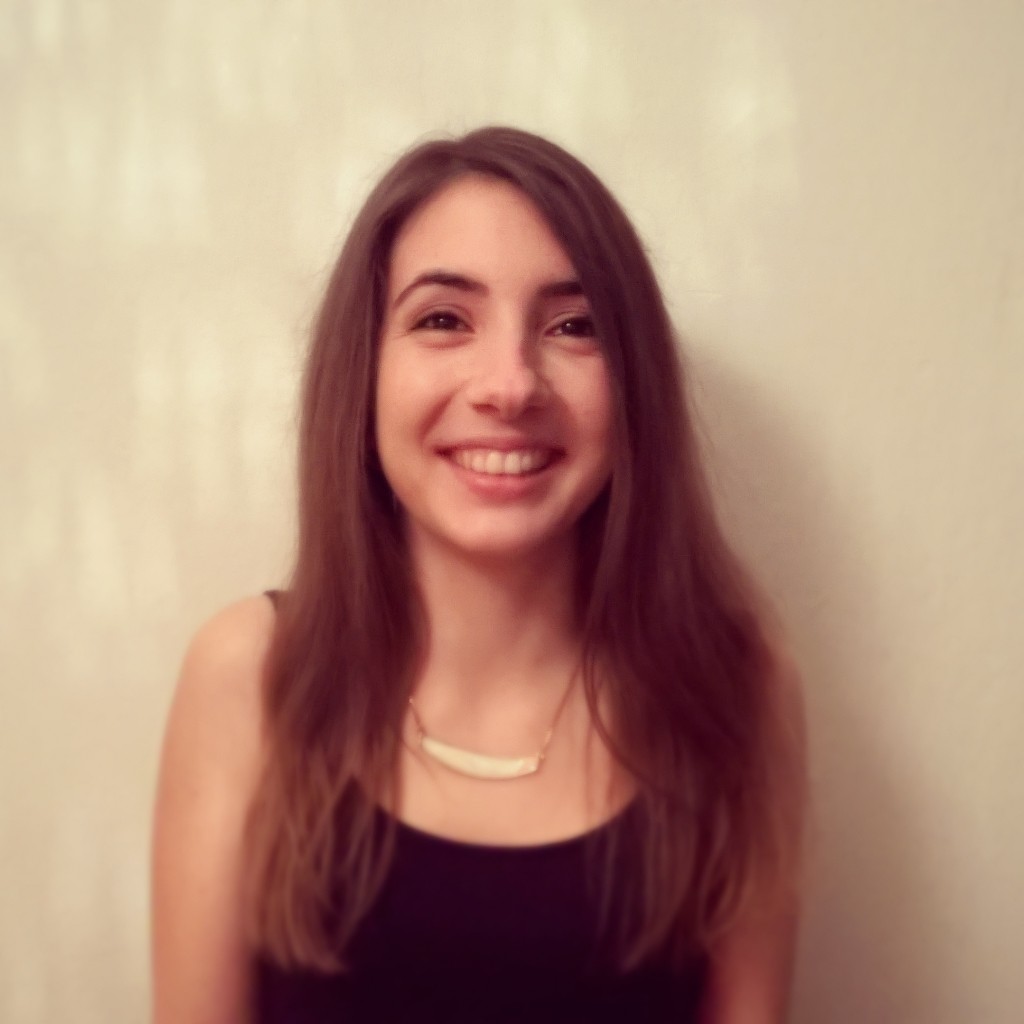 Hi! My name is Ifigeneia and I am an instructional designer, UX writer, usability consultant and content strategist. I have been designed learning experiences for various contexts, including Higher Education, K-12, Human Resources, Technical & Corporate contexts. I have also been trying to bring an instructional and gamified tone to technical and UX writing through e-learning. 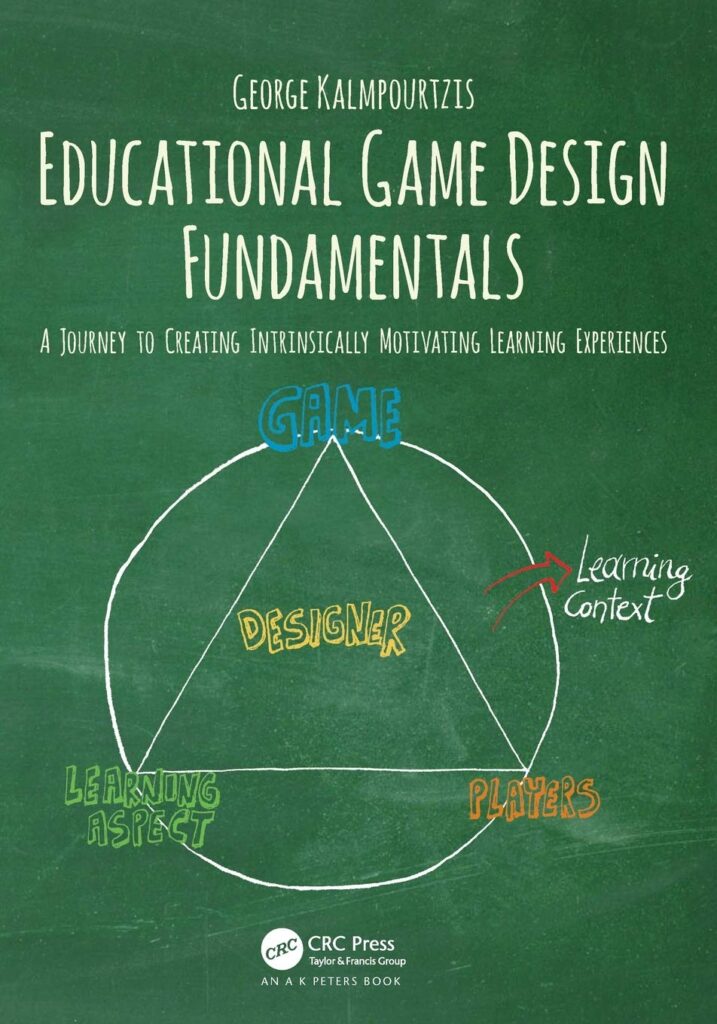 A must-have book on Game Design!

You can find out more about which cookies we are using or switch them off in settings.

This website uses cookies so that we can provide you with the best user experience possible. Cookie information is stored in your browser and performs functions such as recognising you when you return to our website and helping our team to understand which sections of the website you find most interesting and useful.

You can adjust all of your cookie settings by navigating the tabs on the left hand side.

Strictly Necessary Cookie should be enabled at all times so that we can save your preferences for cookie settings.

If you disable this cookie, we will not be able to save your preferences. This means that every time you visit this website you will need to enable or disable cookies again.